Whether or not financial innovations like Bitcoin could fit inside the parameters of old-school laws became the central point of Hester Pierce’s recent keynote.

The U.S. Securities and Exchange Commission (SEC) Commissioner, while speaking at the University of Missouri School of Law, recognized that blockchain-based decentralized networks do not fit “neatly” within their securities framework. Therefore, it is important for policymakers and regulators to amend the existing federal laws to include new technological protocols.

“Yet,” Pierce added, “many of these projects begin in a centralized manner that looks about the same as any other start-up. A group of people gets together to build something, and they need to find investors to fund their efforts, so they sell securities, sometimes called tokens. The SEC applies existing securities laws to these securities offerings, which means that they must be conducted per the securities laws or under an exemption.”

I look forward to working with you @SECJackson to open the doors to innovation, but we’re not a merit regulator issuing seals of approval, so let’s encourage investors to do their own work to decide whether an investment is right for them: https://t.co/iMA7NUkLRp

In over the past 12 months, SEC has accelerated its crackdowns against startups that – what the regulator believes – raised funds by selling “unregistered securities.” In November 2018, the Commission issued charges against two ICO companies, Airfox and Paragon, for raising $15 million and $12 million, respectively. In 2017, it shut down a $15 million ICO Munchee over a false advertisement.

The crackdown resulted in the sacking of scam funds. But, at the same time, it also impacted companies that were genuine. Pierce, in her speech, mentioned one of them.

“One cryptocurrency project, Basis, has announced that it will shut down operations and return $133 million in capital to investors due to the difficulty—if not impossibility—of complying with securities regulations given the team’s vision for the project,” she stated while adding that legitimate projects could not proceed because the old securities laws made them unworkable.

At the same time, Pierce noted, the lawmakers were making efforts in filtering out good ICOs from the sea of bad ICOs. She mentioned Congressmen Warren Davidson and Darren Soto for introducing a bill in the House of Representatives that sought modifications in the existing Federal securities laws. 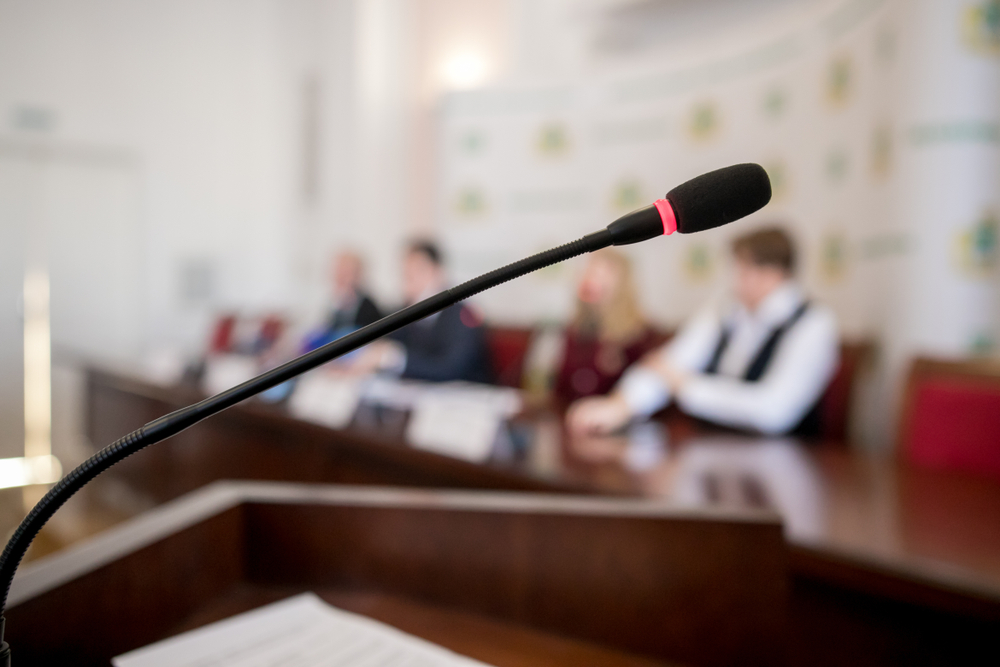 “Such an approach would facilitate a more tailored disclosure,” added Pierce.

Pierce also offered insights on how the SEC had been treating exchange-traded fund based on bitcoin and other cryptocurrencies. The commissioner said that the regulator was attempting to substitute its judgment over the views of potential investors, admitting that she was concerned with the merit-based regulation approach.

The late Pablo Escobar is infamous for a number of reasons but crypto has not been among them, until now....

Running an unregistered crypto exchange or an initial coin offering (ICO) in Malaysia could land the operator in jail for...

When the bosses of huge trading firms start paying attention to ICOs they are usually worth a second look. The...

Why is Kik Challenging The SEC In Anticipated Crypto ICO Court Case?

Ever since initial coin offerings (ICOs) became mainstream, regulators, especially the U.S.’ governmental agencies, have sought to make moves against...

The 18-year-old rap musician Lil’ Pump has announced that his online store will accept payments for products via the Lightning...

TA: Bitcoin Regains Strength, But Break Above $13,700 Holds The Key